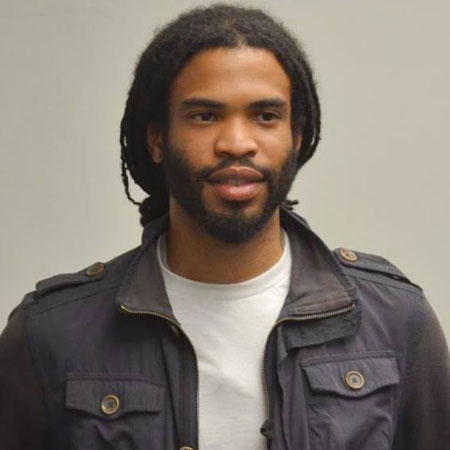 Born in St. Andrew, Jamaica in 1982, Cosmo Whyte attended Bennington College in Vermont, earning a BFA, Maryland Institute College of Art in Baltimore, receiving a Post-Baccalaureate Certificate, and the University of Michigan, graduating with an MFA. He has exhibited in the United States, Jamaica, Norway, France and South Africa. In 2010, he was the winner of the Forward Art “Emerging Artist of the Year Award.” In 2015, Whyte was the winner of the International Sculpture Center’s “Outstanding Student Achievement in Contemporary Sculpture Award;” and in 2016, he was the recipient of an Artadia Award. Whyte is frequently selected to participate in group exhibitions and biennials, including the 2016 Atlanta Biennial and the 2017 Jamaica Biennial. He is based in Atlanta, Georgia and Montego Bay.