Katherine Calvin is an art historian who specializes in eighteenth-century visual culture and exchange in Europe with an emphasis on the Mediterranean world. Her current research examines Western European representations of antiquities and ruins from the Ottoman Empire, including sites such as Palmyra, Mosul, and Athens. Feminist and critical race theory are central to her analysis of how early modern paintings, prints, and illustrated travel literature constructed cultural difference and influenced the excavation and exhibition of antiquities. 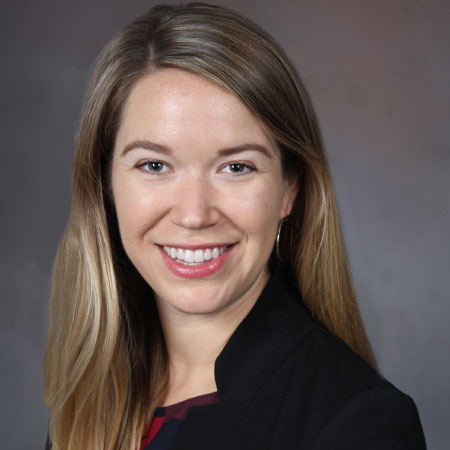